Mackinnons Mackenzie’s association with the trade and industry in Pakistan goes back to 1863 when it was a P&O led company. As the oldest shipping agency in Pakistan, Mackinnons has played a pivotal role in developing the maritime industry in the country by offering a range of services to ship owners. Mackinnons Pakistan became a DP World subsidiary after DP World acquired the P&O Group in 2006. DP World is a major operator of marine ports with 49 terminals in operation and a further 9 under development across 31 countries. 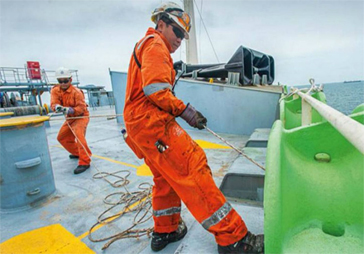 Mackinnons has been pioneer in the recruitment and training of Pakistani crew for P&O and other foreign flag vessels and this activity has remained an area of special focus. 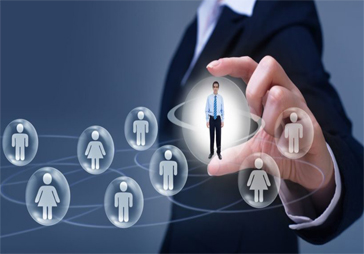 Mackinnons has been providing overseas recruitment services from Pakistan’s large pool of qualified professionals for more than 50 years. It has made valuable contribution to the 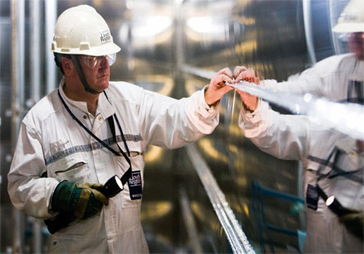 Mackinnons has represented lloyd’s of london in pakistan since 1866, being one of the oldest lloyd’s agencies in the world. 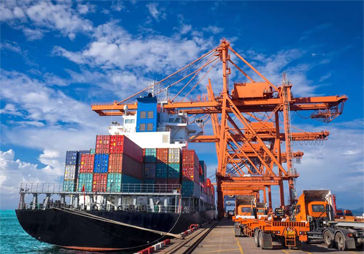 As the oldest ship agent in Pakistan, Mackinnons is a recognised name in the country offering complete agency services to liners and general cargo vessels calling Karachi and Port Qasim.

How can we help?

Lorem Ipsum is simply dummy text of the printing and typesetting industry. Lorem Ipsum has been the industry's standard dummy text ever since the 1500s, when an unknown printer took a galley of type and scrambled it to make a type specimen book.